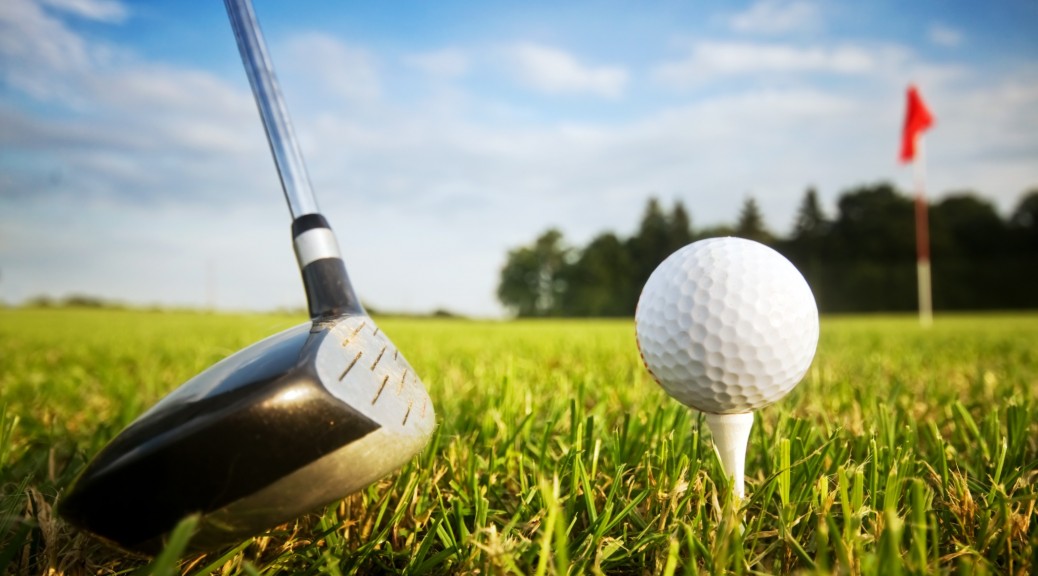 In the past, the club’s greens saw guerilla warfare, mass burials and Cambodian refugees fleeing the Khmer Rouge. While these days the 18-hole course is renowned for its ghostly hauntings, a spirit-placating golf playing monk who lives in a temple off the 12th hole and a famous sex-crazed proprietor who mysteriously disappeared over the Pacific.

Add to this a solitary British golfing pro from Sevenoaks fleeing a ruined marriage and near bankruptcy, managing a Nik Faldo-designed course, and you have the chance to hear a good yarn or two along with your game on a course many believe to be one of the best (and certainly the most interesting) in Asia.

Ocean Dunes is set over several hundred acres of high ground overlooking a long, golden beach in Phan Thiet, southern Vietnam. It’s the type of course that every British golfer dreams about while struggling with their five irons on the windswept, rain-sodden fairways of southern England.

Set amid shifting dunescapes, forests of coconut trees and villages of corricle fishermen busy netting snapper fish on the beach, the shock green course has a surreal mirage-tinted quality to golfers turning up after the gruelling four-hour trek from Saigon. Without exception, every golfer who comes across the place finds it somehow hard to believe it really exists. Even the manager, Andrew Brooks, thought he’d been sold a fast one when he first arrived.

“It was shortly after I got to Vietnam and we were about three hours into the journey from Saigon when I thought: ‘They’ve stitched me up. There’s no way there’s a golf course all the way out here.’

“But they drove me straight up to the beach and there it was opened out in front of me. It was unbelievable. Incredible. I’d never seen anything like it and I certainly didn’t expect it.”

Brooks is a solitary, incongruous figure at Ocean Dunes, the only foreigner among a workforce of 500 mostly local villagers.

And they adore him. He is the man who has brought riches to an area where the average wage is a pittance at around $20 a month. Brooks pays them $50 for tasks that include tugging away at encroaching weeds and operating the sprinklers. It’s an evocative, memorable sight: groups of gossiping gardeners squatting by the putting greens shaded by their conicle hats.

His sudden appearance at Ocean Dunes was as much a surprise to him as the golf course is to most golfers. Brooks previously led a quiet, relaxed life as a golfing pro doing the rounds in England and Scotland. He was Captain of Kent County, taught the game and ran a golf shop. He even had his own three-minute golfing slot on Kelvin McKenzie’s Live TV (followed by topless darts). Handy Andy’s golfing tips teaching celebrities, including McKenzie himself.

The collapse of his marriage and the early-90s squeeze on the industry had Brooks looking further afield for employment and he was hired to run a course in Cebu in the Philippines by international leisure giants IMG. From there it was only a short plane ride and promises of more cash that took him to Vietnam.

“I’d never been here and I didn’t have a clue what to expect,” he says. “They phoned and asked me if I wanted to work in Vietnam so I went down the book shop and bought a guide on the country and said ‘yeah, OK, I’ll give it a go.'”

Hiring Brooks was part of IMG’s attempt to kick-start their ailing flagship golf course in Indochina. There were already two courses close to Saigon and one in the highland resort of Dalat. But none was so ambitious as the planned golfing resort at Phan Thiet. Although the area has prime tourism potential, Brooks quickly realised that getting golfers out to it was the first main drawback. Vietnam’s infamous roads with their potholes and lunatics on wheels meant a nerve-racking, bone-crunching ride to the resort.

The road from Saigon

“The road from Saigon was hell. Every time we drove from Saigon we’d always see an accident on the road. A lorry off the road, a motorbike under the tyres. I spend most of my time with my fingers digging into the dashboard.

“One time a dog went under the car in front which then threw it up and it landed on the bonnet of my car. I’d be screaming the whole journey down. I really lost it several times.”

Although the road has since been resurfaced, expatriate golfers from the city are still slow in coming. When we first arrived Brooks had not seen a foreign face for a week and admitted that he was climbing the walls with boredom. He hopes the opening of the new club house and the resort hotel in May will change all that.

“I’m even thinking of marketing the club to golfers in England. I know hundreds of golfers who’d love to have a short break golfing holiday in Vietnam.” With the area’s chequered history, he says there’s more far more to interest the average British golfer than simply playing a round of golf there.

Phan Thiet was an American military base during the Vietnam war and was the scene of fierce fighting as the Communist forces closed in during the final offensive in early1975. Local Viet Cong guerrilas hid for safety in the ancient temple that still houses the same old Buddhist monk who lives there in the middle of the golf course, untouched and still burning incense to the dead. Unfazed by the changes around him, he’s even taken to driving a few balls down the fairway when he’s not at prayer.

“When they first started digging the place up they found over 300 bodies buried in mass graves,” Brooks said. “Also the temple was shot to pieces and had to be rebuilt.” Local villagers are convinced the area is haunted by the dead soldiers and none of the locals dares to venture on the fairways after dark.

Following the war the area was then settled by refugees streaming out of nearby Cambodia telling tales of atrocities being carried out by Pol Pot’s Khmer Rouge. A makeshift camp was erected on the beach close to the golf course and which is still dubbed Cambodia Beach by the local Vietnamese.

Brooks admits the course is somewhat cursed with bad luck. “Everyone who’s been involved in the project seems to have taken an early bath,” he says, tongue slightly in cheek. “C H McCann, the financial controller was suddenly struck down with cancer. Our main security guard went out jogging in an electrical storm. Whenever he went running he’d always wear metal weights tied to his ankles. When they found him, all they could make out was a pair of trainers. And then, of course, there was Larry.”

The mysterious disappearance of Larry Hillblum

Larry Hillblum, most famous for setting up the courier company DHL (Hillblum was the H), was a roving American millionaire entreprenneur who was the inspiration behind the Ocean Dunes resort. He envisaged a top class golf course on the beach along with a four-star hotel, club house and health centre. He was a renowned, oddball visionary who had the cash to throw at projects that inspired him. Unfortunately he was also a fanatical pilot who would fly his light aircraft in all weather regardless of the risks. One day in 1996 he disappeared and has never been seen again.

With his death or disappearance, dozens of paternity suits suddenly emerged from the woodwork from around the Pacific rim, mainly from the Philippines. A bar girl from nearby Phan Thiet town is also currently filing for some of Hillblum’s riches. Consequently, the money for Ocean Dunes ran out. IMG still manages the course, but the rest of the resort is woefully short of cash to develop his initial dreams.

“The problem is getting people to play here,” Brooks says. “There’s a disused American airbase nearby  and I’m sure Hilblum had plans to upgrade that and persuade the Vietnamese government to charter flights here. But now no one wants to touch it.”

So Brooks is still working out ways to attract the crowds. But his life remains a solitary one with little to shake off the weekday boredom. And more worrying, no one to pay for the expensive upkeep of the course.

“Weekends are not too bad, but weekdays can be tough. I’ve got a nice house, but no company. It’s me and about 50,000 Vietnamese basically. And yes, it’s been tough. I don’t do anything in the evenings, I’ve got satellite TV and videos and I go to Saigon three times a month.”

However, with the hotel and club house opening this month and his plans to market Ocean Dunes throughout southeast Asia and Europe, Brooks is adamant that business will pick up. “Straight up, it’s one of the best courses I’ve seen in Asia. I know people will want to play here.”

For the moment, however, he admits to solitary walks after dark, and chasing the paths between the fairways in one of his  brand new buggies, with only the monk for company. A source of ghoulish gossip, no doubt, among the local Vietnamese villagers.