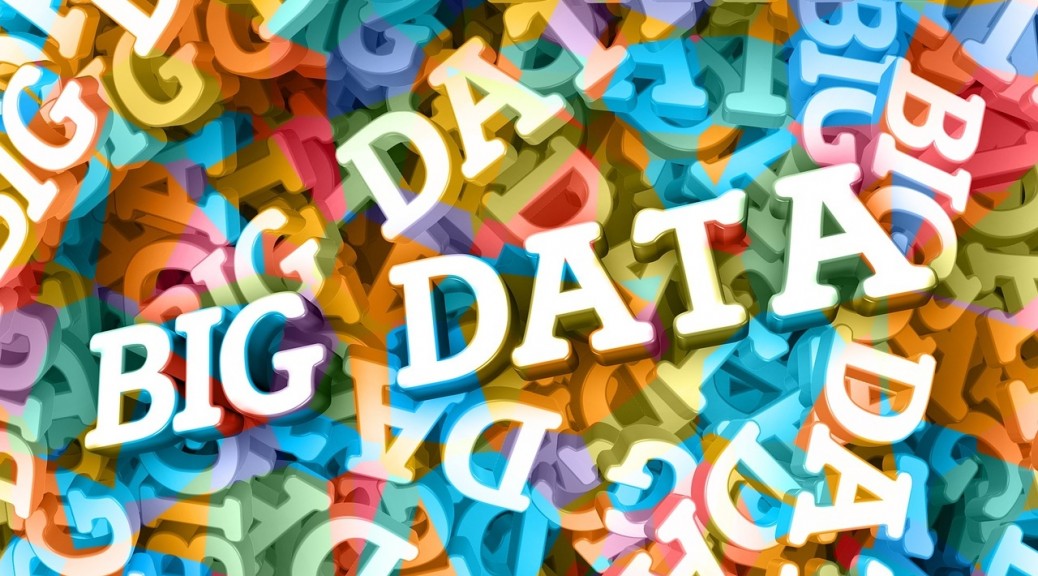 In a week when the social media in-crowd went frantic about new product launches by Twitter, Periscope and Facebook, back on planet earth people remained blissfully unaware of the modifications taking place in their smartphone apps.

Which is a shame really. Because these changes are actually a big deal – or will be when they’re rolled out.

THE event of the week was the Twitter Flight developer conference in San Francisco. A wonderful world of real-life geeks and online virtual geeks that had all the tech and social media reporters salivating into their smartphone audio recorders and Periscope broadcasts.

Ironically, the live streaming was so popular that Periscope went down during CEO Jack Dorsey’s keynote speech, which was probably not such a bad thing considering it was 2 hours long!

One of the headline launches of the week has to be Twitter polls. The company announced that all users will have access to the poll soon.

The new poll functionality gives users a chance to ask questions to their networks. The poll is based around a simple choice: “yes or no” scenarios, and these remain active for 24 hours. When a poll is finished, those who voted will get a push notification to check out the results. All votes are kept private.

This will hugely increase the interactivity with followers and will be a dream for marketers, journalists and community engagement managers. Polls are created in the tweet composer, and will roll out to iOS, Android and the desktop over the next few days.

Along with polls, Twitter also announced the launch of Twitter grids. This will turn multiple Tweets into a single story, within a grid. You can then use this collection and edit, update and publish. The idea is to convert Twitter content into storytelling grids that are more attractive and engage with users. These grid stories can then be posted and embedded onto websites and will update as the story develops. All this comes off the back of the recent launch of Twitter Moments, which gives users a “the best of what’s happening on Twitter in an instant” via a highlight reel-type section.

Periscope, Twitter’s live streaming app, also launched a few initiatives. The biggest one was the ability to fast forward (the term is – rather unfortunately – called scrubbing) the broadcast. This was launched by Sara Haider, Periscope chief developer and, I guess,  head scrubber.

Scrubbing allows users to fast forward scopes in replay, so you can now see how long they are. That has been big problem for anyone who sits through a long scope (as broadcasts are called) eager to cut through the often juvenile lingo of the broadcaster to get to the kernel of the information.

Personally, I think Periscope live streaming with live QandAs is a game changer for social  networks, journalism, professional communities and content marketing, but many of the early adopters are millennials who often speak in discursive waves of incomprehension. Interestingly, many older people involved in scoping seemed to have adopted the millennial milieu, ie “awesome”, “love you guys”, “sick” etc. But, fear not, as people in professional networks adopt the app it will start to be taken more seriously and used with other social media networks and content strategies.

As a broadcaster you can also tweet your network when the main points occur, so they can “scrub” through to that point of the broadcast. This will help retain your audience.

Another Periscope innovation was to open up the global lists to all live scopes, rather than the current limited number of 200 random live scopes. This will give broadcasters a far wider reach. The map now shows everyone who is scoping around the world live or in the past 24 hours. The live broadcasts are in red, while replays are blue. The replay will stay in that location for 24 hours. To use simply focus on a location and – similar to Google maps – magnify the map until you find the scopes you’re after.

There were similar game changing events happening at Facebook this week – again, much of it going largely unnoticed. The company unleashed its universal search across its entire social network, according to theverge.com. This is now competing directly with Twitter Moments for real-time searchable posts. It’s worth quoting them:

“Because Facebook commands the lion’s share of our time spent online, it hosts a huge percentage of the links we share from around the web and the discussions we have around news, personal interests, and other moments in our lives.”

“Facebook’s search team is now turning that firehose of human interaction, which already generates 1.5 billion daily searches, into a vast repository of discussion, searchable by anyone… For the first time, you’ll be able to easily find the posts of anyone discussing a certain topic anywhere, so long as that post is designated as public.”

“Because we’ve indexed the entire world’s conversations, we tell you things that are trending, things that are breaking, what’s happening right now,” says Rousseau Kazi, a product manager on Facebook’s search team. “The whole idea here is that if you can group these pieces of content in certain ways, it makes it pretty easy to get the full story.”

“Once you understand the basis of the story, we move into how your world is reacting to it. We’re making it super easy for you to get everyone’s perspective in one place about a topic that you care about.”

So, huge implications for social, search and even the future of websites. In India they already use the term Facebook as a synonym for the Internet. Who wants the world? Probably Mark Zuckerberg.