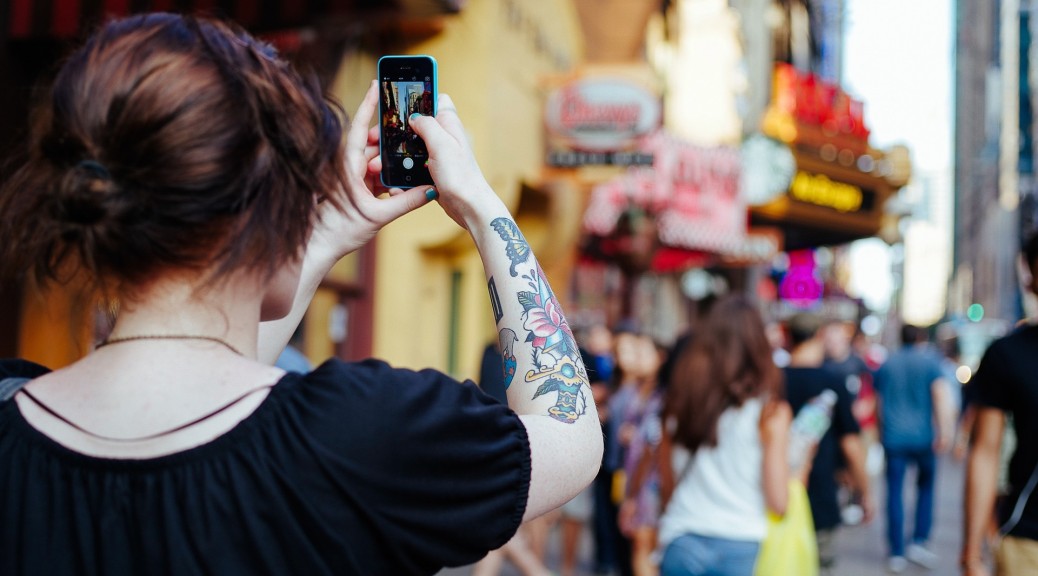 Amid intense competition and tales of dirty tricks, there’s everything to play for in the Czech mobile and Internet space.

Revenue at Telefonica Czech, trading under the O2 brand name, has fallen each quarter for almost five years as competition with the other main operators, Vodafone and T-Mobile, has intensified. Moreover, the Czech telecoms market has altered significantly during the past few years as providers have slashed prices for consumers, while joining in the frenzy of activity involved with the rollout of 4G networks.

For Kellner, the Telefonica deal gives PPF the immediate rights to 02’s five million Czech and 1.5 million Slovak customers and Czechs have welcomed the news that the phone company is returning to local ownership. Nevertheless, commentators in Prague warned that Kellner’s real plan is to overhaul and delist the company ready for a future sale to Chinese interests. Something many believe would be unacceptable to Czech customers and politicians.

Above all, Kellner’s return to the local telecoms market highlights the intense rivalry among telecoms companies and the potentially lucrative nature of the Czech market and its pivotal position as an ICT gateway in Central and Eastern Europe. Furthermore, the PPF deal now means that a Czech company is competing against major Western European operators.

Dovetailing with Kellner’s return to the local telecoms market, the country’s ICT/Internet economy was recently singled out by the government as a crucial sector for development. Indeed, in early 2014 ICT industry representatives called on Prime Minister Bohuslav Sobotka to prioritise the sector and support the Internet economy in a move to boost the Czech Republic’s competitiveness in the region. Their views were reinforced by a recent study by Internet advertising company SPIR that the online economy now accounts for 9.5% of GDP. The contribution in cash terms was estimated at $20 billion in 2011.

The Czech Republic is a mature telecoms and Internet economy and overall mobile take up is among the highest in Central and Eastern Europe. The established operators have focused on building brands and growing revenue by emphasising mobile broadband and other value-added services such as apps, responsive smart-phone design and mobile adaptive content.

In 2012, the number of domestic operators’ mobile Internet users in the country grew to more than five million and individual firms’ customer bases increased by as much as 50%, according to statements by mobile operators.

Furthermore, demand for mobile connections has grown with availability, the introduction of the new unlimited tariffs and the growing popularity of smartphones with operating systems. Now smart phones account for some one-third of all phones in the operators’ portfolios in the Czech Republic, and the overwhelming majority of newly-sold phones are smart phones.

Nevertheless, smart phone penetration in the Czech market is still at low levels (some 16%) compared to other markets in Europe. It’s an opportunity that is not lost on manufacturers and operators eyeing the possibilities in the Czech market. Hany Farghali of Telefonica Czech was recently quoted by local news agencies as saying that the company believes opportunities involving bigger consumer take up could be “phenomenal”.

Such optimism is also borne out of recent statistics. The number of Czech users who visited websites from mobile phones and tablets increased by more than 50% to 2.2 million in 2013, according to a NetMonitor survey published by the Czech News Agency. In addition, the Czech Internet population increased overall by 169,000 people in 2013 to some 6.75 million users.

Fixed broadband usage across the country was around 25% in January 2013, slightly below the European average of some 29%, according to the European Commission’s Digital Agenda Scoreboard for EU countries. DSL connections accounted for only 36% of the market (73.8%), while 20% of all subscriptions were cable broadband connections. But the share of high speed connections (at least 30 Mbps) was higher than the European average (22% as opposed to 14.8% in the EU), while ultra-fast connections (at least 100 Mbps) accounted for only 1.3% of all subscriptions, against 3.4% in the EU.

Cutting tariffs in half

At the same time, the domestic mobile market has been going through dramatic changes as the country’s major operators have cut tariffs in half. After a decade of complaints by Czechs over high mobile phone bills, customers are now able to receive unlimited calls and texts at prices similar to other countries in Central and Eastern Europe. The first to make the move was Telefonica O2, offering customers on two-year contracts unlimited calls and text messages to all networks, with one megabyte of mobile data, for 749 crowns a month. It’s almost half of what was previously charged.

Operators including T-mobile, Telefonica O2 and Vodafone have all now lined up cheaper flat-rate mobile tariffs, which will mean that higher ARPU (average rate per user) customers in the domestic mobile market will ultimately benefit.

Adding to this intense competition, companies such as Vodafone have doubled to 1.2 gigabytes the amount of data offered free to customers as part of its flat calling plan. Indeed, Vodafone claims that almost 300,000 people recently took up this latest offer as a result of the increased data download offering.

Throughout last year there was speculation over forthcoming awards for 4G frequencies.  Finally, in January 2014, the Czech Telecommunication Office (CTU) awarded licences to Telefonica Czech, T-Mobile and Vodafone for 4G high-speed mobile data networks. The licences will be valid until 2029.

Surprisingly, although CTU had set aside room for a fourth operators, the two local operators, Revolution Mobile and Sazka Telecommunications, did not win awards. The sale raised $420.44 million for the Czech government.

CTU Chairman Jaromir Novak said in a statement that in light of the 4G auctions, “customers will be able to use really fast internet on a mobile or tablet in a large part of the Czech Republic within one year”.

Telefonica Czech, which paid $140 million for its frequencies, including $120 million for two blocks in the 800 MHz band, said it would start building a 4G network in new locations in early 2014.

Nevertheless, as an illustration of the often fraught competition among the leading telecoms players in the Czech Republic, Vodafone recently lodged a complaint to the Czech government and the European Commission claiming that a deal between Telefonica O2 and T-Mobile to share networks, would create a monopoly and allow the two firms to lower their costs, while leaving out the third operator.

Vodafone’s newly appointed general manager, Balesh Sharma, said the operator was fighting for its life in the country and that nowhere else in Europe had the two largest operators shared networks to such an extent and left out the third operator.

As someone who has always thrived on competitive challenges and high risk decisions, Petr Kellner’s re-entry into the mobile broadband and Internet space could not have been better timed.