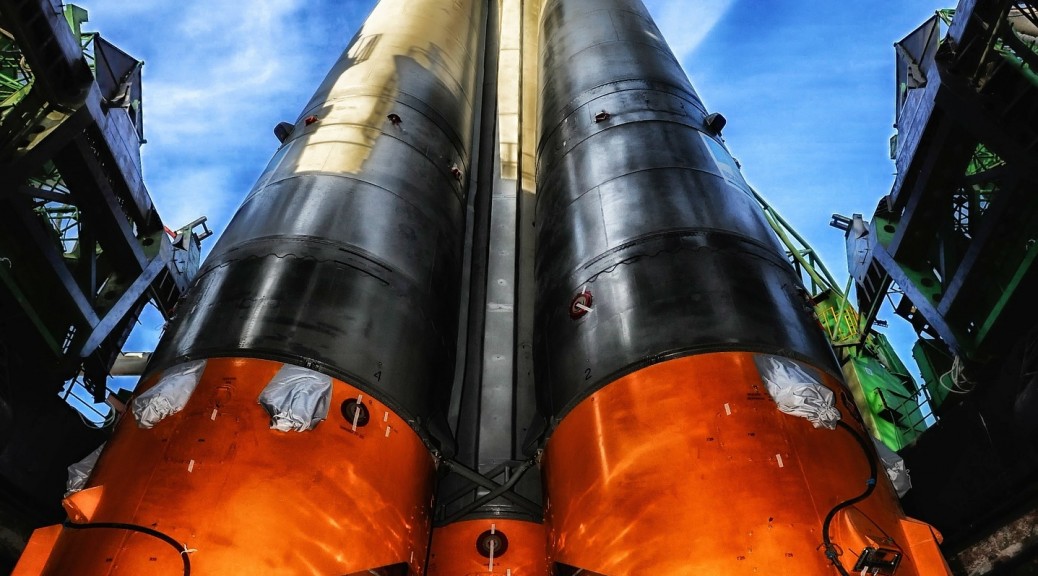 Often the best way to gauge a country’s growing political and economic influence is by checking out its arts events.

In June, Kazakhstan hosted its first ever international festival of contemporary ethnic music – called The Spirit of Tengri – held at Almaty. To plaudits from arts and culture critics regionally and worldwide, the festival featured a mix of ethnic tunes suffused with rock and jazz from bands and performers across Central Asia and as far apart as Europe, Russia and Hong Kong.

Meanwhile, in Astana in July, as part of celebrations for the capital city’s 15th birthday, the international circus, Echo of Asia, came to town. This event featured performances and attractions from as far apart as Russia, Italy, Germany, Latvia, Uzbekistan and China.

The two events were significant for Kazakhstan. While the country has been forging its reputation as a strategic political and economic leader across Central Asia, Eurasia and beyond, Kazakhstan is now viewed as a potential cultural and tourism hotspot for independent and package tourists from Europe and the US. Indeed, The Spirit of Tengri festival embodies President Nursultan Nazarbayev’s recent pronouncements that the country should focus more on ethno tourism ahead of the Expo2017 World Fair in Astana.

Kazakhstan plays a pivotal role in Central Asia. As the region’s biggest country and largest economy, it holds a crucial position as the gateway to Eurasia, where West meets East. The country sits on political and economic fault lines that stretch from China to Russia and beyond.

But apart from its geographical position, what marks it out most above the other countries in the region is its enormous hydrocarbon reserves and huge potential oil wealth. Kazakhstan is among the top 15 countries in the world with essential oil reserves. Some 62% of the country is occupied by oil and gas areas; there are 172 oil fields, 80 of which are under development. From its current estimates of producing 17.3 million tonnes of oil this year, Kazakhstan aims to increase that to 120 million tonnes of oil a year by 2020.

Elsewhere, the country’s economic growth is predicted to rise significantly in the coming years from 5% in 2012 to 6% in 2013, accelerating to 7.5% in 2014. Kazakhstan has attracted more than $160 billion in foreign direct investment (FDI) since gaining independence. That is 80% of all FDI into the five former Soviet republics of Central Asia, which also include Kyrgyzstan, Tajikistan, Turkmenistan and Uzbekistan.

In the past two decades, President Nazarbayev has maintained good relations with Russia and the US, whose interests compete in the region, while also increasing cooperation with China and strengthening ties with the EU.

Furthermore, the president has now signed up to a host of economic and political clubs that crucially have Kazakhstan as a key strategic member. These include:

Accession to the WTO

This last event is an important landmark for President Nazarbayev. Accession to the WTO – which is now viewed as a formality – is expected to launch a new era of economic growth by opening up the economy to more foreign investment. While other Central Asian countries have applied for membership, they are some way off joining. To build on its imminent accession to the WTO, the government is launching its Strategy 2050, which aims to make Kazakhstan one of the 30 most competitive nations in the world by 2050.

The country’s regional significance was further in evidence at the Astana Economic Forum (AEF) in May. This year more than 12,000 participants turned up from 132 countries, attending 73 separate panel sessions and roundtable discussions. Topics included the transition to the “green civilization,” involving a proposed three-fold integration of economic, environmental and ethical decisions within developing nations such as Kazakhstan.

Another panel session addressed the country’s “new energy landscape,” with participants exploring improvements to the efficiency of existing oil and gas operations, while committing to investment in sustainable-and regionally marketable-solar and wind energy technologies.

Elsewhere, much of the AEF focused on the continuing banking and financial crisis, particularly in eurzone countries. Coined the World Anti-Crisis Conference, the event brought together monetary and fiscal decision makers from more than 50 countries to develop ideas for combatting the financial crisis.

Importantly, delegates voted to adopt what was called the Astana Declaration and associated World Anti-Crisis Plan. This is a set of strategies and recommendations that will be submitted at the G20 summit in St. Petersburg in September and later to the G8, the IMF, the World Bank and the UN.

By the end of AEF, delegates had signed 80 agreements and memoranda on future alignments and cooperation, totalling over $2.7 billion.

Meanwhile, President Nazarbayev and his ministers continued their busy commitment to regional integration and strategic partnerships by hosting the Supreme Eurasian Economic Council in May, which was attended by the presidents of Russia, Belarus, Kyrgyzstan and Ukraine.

The meeting’s agenda included prospects for further integration and cooperation between Russia, Belarus and Kazakhstan, plans to establish the Eurasian Economic Union by 2015, and also developing cooperation with SEEC member countries (the countries of Southeast Europe and the Caucasus).

In a statement released after the session of the SCO, the members called for increased cooperation in areas such as the economy and trade, investment, finance, transport, communications, agriculture and innovation, noting that such efforts will contribute to SCO members’ sustainable development.

They also voiced support for greater cooperation in areas of science and technology, culture, health, tourism and disaster relief. Other members at the meeting included China, Russia, Kyrgyzstan, Tajikistan and Uzbekistan.

On regional security, President Nazarbayev attended a meeting of the Collective Security Treaty Organization (CSTO) held in the Kyrgyz capital, Bishkek, in May. There he met with this counterparts from, Kyrgyzstan, Russia and Tajikistan, discussing security at state borders, modernising the CSTO joint rapid-reaction forces, and joint efforts against extremism and illegal drug trafficking.

Another clear sign of Kazakhstan’s regional importance came in May when the Asian Development Bank unanimously voted to hold its next meeting, in 2014, in Astana. This meeting will be called the New Silk Road Binding Asia and Europe in the Changing World and will be attended by some five thousand people, including governors from ADB member states and managers of major international banks and financial organizations.

To coincide with the ADB Silk Road initiative, in June Kazakhstan launched its own Silk Road program with a new transit railway linking China to Europe. Along with the railway, Kazakhstan has a programme to construct the largest modern road and railway passenger and cargo transport system in Central Asia. It aims to make the country the key crossroads for trade between Western Europe and the rapidly developing economies of China and Northeast Asia.

This new Silk Road program coincided with the launch of another new railway link between Kazakhstan and Turkmenistan by President Nazarbayev and his Turkmenistan counterpart President Gurbanguly Berdymukhamedov. Significantly, it inaugurated the first direct railway link between the two countries. Given their shared history, this event probably symbolised more than anything that Kazakhstan is now the economic and political hub for the region and across emerging Eurasia.