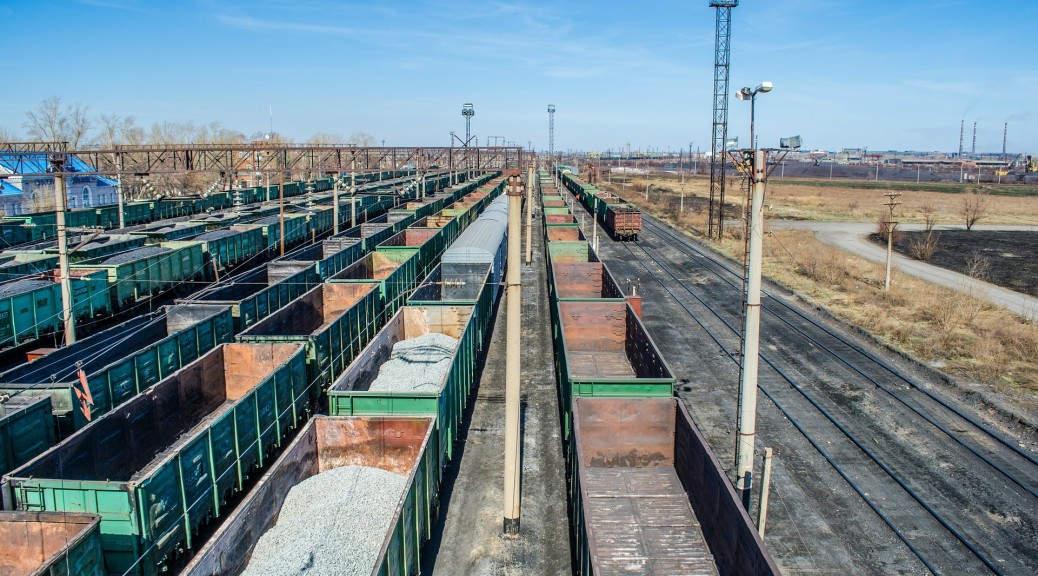 These are hectic days for Kazakhstan’s foreign and domestic policy makers.

Meanwhile, the three CES partners are currently negotiating a planned supranational economic club dubbed the Eurasian Economic Union, to be established by 2015.

If that were not enough to keep President Nazarbayev and his ministers busy, crucial negotiations for the imminent accession to the World Trade Organisation loom in December, while numerous other customs and trade agreements are being hammered out with countries as far apart as the UK, Ukraine, China and Vietnam.

Kazakhstan’s growth as a regional powerhouse in the past two decades has been swift and is ongoing, with the country now playing a leading role in the political and economic changes in Central Asia and beyond. Eurasia is now an emerging trading entity linking West with East, and Kazakhstan is at the centre of this bloc of nations.

Nowhere is the idea of Eurasia more keenly realised than with recent plans to rebuild the ancient Silk Road, that network of interlinking trade routes connecting east, south and western Asia with Europe and North Africa. Indeed, the new Silk Road programme highlights Kazakhstan’s geographical and economic position as the fulcrum of emerging Eurasia.

It’s an ambitious project, but one that is exciting Kazakh businessmen and foreign investors alike by giving the country an exclusive and pivotal role in transforming a region of disparate nations into a wider community.

To start the ball rolling, in June Kazakhstan launched its new transit railway linking China to Europe.  The aim was to beat rival routes for journey time in the competition to handle the growing flow of goods along the ancient Silk Road.

Together with the railway, Kazakhstan has a programme to construct the largest modern road and railway passenger and cargo transport system in Central Asia. It aims to make the country the key crossroads for trade between Western Europe and the rapidly developing economies of China and Northeast Asia.

“Kazakhstan is a virtual bridge linking the East and the West,” Yerkin Meirbekov, deputy railway department chief at Kazakhstan’s Transport Ministry, said. “You can actually say this is the revival of the Silk Road.”

The ancient Silk Road would take travellers months to traverse, but now by train it takes just 15 days to cover the 10,800-km route from Chongqing in southwest China to Duisburg in Germany.

And the network is developing quickly. In 2012, Kazakhstan completed construction of a 293-km stretch of railway from Zhetygen to Korgas at the Chinese border, looping it in to the existing national railway network and opening the second China-Europe link across its territory.

Yerkin Meirbekov said the annual volume of freight turnover along the new route, guaranteed by China, was set to be 2 million tonnes this year and could rise eventually to 15 million tonnes.

The new Silk Road initiative is indicative of Kazakhstan’s rising position as the gateway to Eurasia. The country is already Central Asia’s largest economy, and is predicted to grow significantly in the coming years between 5%-7.5% – much higher than most Western economies, still struggling to shake off the effects of the global economic downturn.

Kazakhstan’s GDP growth is forecast to accelerate to 6% in 2013 from 5% in 2012, according to Ernst & Young. This will mainly be driven through improvements in key export markets, such as neighbouring China and the EU, and continued fiscal stimulus will also support domestic demand.

Furthermore, growth is expected to accelerate further to 7.5% in 2014 and maintain an average of 7% through 2014–16. This growth is forecast to be driven by the strengthening global economy as well as increasing output from the Kashagan oil field.

Since gaining independence in 1991, Kazakhstan has made significant progress in implementing complex political, economic and social reforms to establish its free market economy. With imminent accession to the WTO this will enhance its international status and is expected to bring in a new wave of investment to the country.

Central Asian neighbours Turkmenistan and Tajikistan are also in the process of opening up their markets and, like Kazakhstan, are seeking to join the WTO, although their applications are some way off.

But Kazakhstan looks set to benefit more from WTO accession than its neighbours with its larger economy and wealth of resources. It also has an on-going programme of reforms to open its market up to private enterprise and international trade. Indeed, the Heritage Foundation’s 2013 Index of Economic Freedom lists Kazakhstan as the only nation in Central Asia that ranks above the world average.

The country has attracted more than $160 billion in foreign direct investment (FDI) since gaining independence. That is 80% of all FDI into the five former Soviet republics of Central Asia, which also include Kyrgyzstan, Tajikistan, Turkmenistan and Uzbekistan. Moreover, Kazakhstan is considered one of the most business and investment friendly of the 12 members of the CIS.

Meanwhile, further integration with surrounding nations will bring greater prosperity. President Nazarbayev has long espoused the value of more integration within Central Asia, the former Soviet Union and global markets and institutions, believing that the country would benefit strongly from enhanced ties with other countries.

President Nazarbayev has called for a greater union of Central Asian states that could help with the sharing of water and energy resources, improvements in regional transportation infrastructure, establishing common trading tariffs, and support for region-wide tourist networks. The ultimate goal is an economic union with ancillary political and other institutions.

But this aim is not without its problems. Some of the Central Asian nations have found it difficult to cooperate with one another, with some harbouring unresolved disputes over borders, trade, visas and natural resources such as water and gas.

Nevertheless, there are powerful incentives to overcome these barriers: deeper economic integration between the nations could also make these countries more attractive to foreign investors and enhance collective bargaining power.

“The prospects for regional integration in the post-Soviet space are determined not so much by the adoption of political decisions, but by the real interests of social and business organisations in integrated cooperation,” wrote Meruert Abusseitova, director of the R.B. Suleimenov Institute of Oriental Studies at the Ministry of Education and Science, in China’s Global Times newspaper on November 21, 2012.

“In this regard, the CES model should rationally combine the features of corporate integration on the level of business structures, and state features that are based on international agreements defining the principles and mechanisms of integrated cooperation.”

To underline this great integration, it was announced in May that Kyrgyzstan is to join the Customs Union in 2015 and Ukraine has been granted observer status. Armenia, Tajikistan and Vietnam are also said to be interested in joining.

With the Customs Union helping trade between former Soviet states and the development of the new Silk Road, Kazakhstan is becoming the vital crossroads for trade in Eurasia and a key market for other nations or businesses seeking to build relations with the Eurasia region.

As Kairat Umarov, Kazakhstan’s ambassador to the US, said recently of the country’s efforts to enhance its international trade: “Kazakhstan looks forward to enhancing its trade relations with the world and with the region. We would like to see Kazakhstan as a trade and logistics hub, just as it was during the Great Silk Road.”