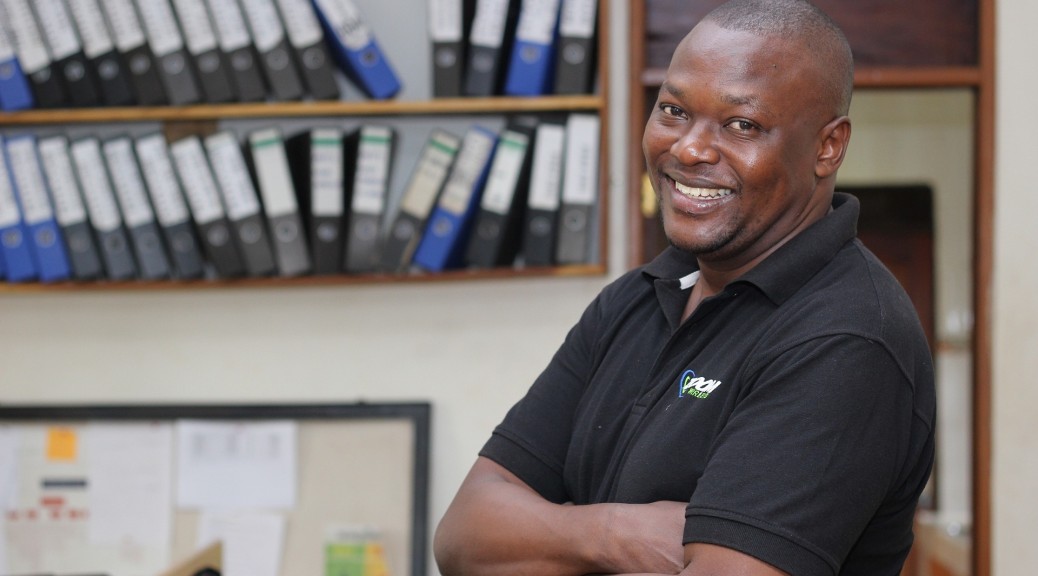 As Africa’s boom economies continue to expand, local and international investors are eyeing the huge opportunities in these dynamic emerging markets.

Anyone looking for a reason to invest in Africa would do well to study the career of Tunde Kehinde.

The Nigerian-born entrepreneur typifies how the continent – and particularly sub Saharan Africa – is changing and how canny business people are exploring the opportunities these changes offer investors, at home and abroad.

A graduate of Harvard business school, some 18 months ago Kehinde co-founded online retailer Jumia in Nigeria, to bring an African version of Amazon to the continent. With backing by blue chip investors, including JP Morgan Asset Management and Summit Partners, the entrepreneur had the devilishly ambitious vision to change the shopping habits of 160 million Nigerians.

Just over a year later Jumia has grown from 5 to 500 employees and the company stocks 100,000 items in its new 8,360 sqm warehouse in Lagos. Meanwhile, its vehicles deliver goods to every one of Nigeria’s 36 states.

“With 160 million Nigerians, everyone is always going to need a shirt for an occasion, a phone to contact somebody or a book to read. And we said, ‘let’s not wait to build malls, let’s launch online’. It worked in other countries; it has to have an edge out here,” Kehinde told business website howwemadeitinafrica.com.

But it’s not just in Nigeria where this consumer boom is happening. Across sub-Saharan Africa, investors are eyeing the increasing power of the rising middle class.

Ghana opened its first shopping mall, Accra Mall, in 2008, which now attracts 135,000 visitors a week, with South Africa’s Shoprite and Game the anchor tenants. Last year, the Marina Mall was opened, which is a multipurpose shopping and office hub, while in Kumasi the $48 million Garden City mall is to open this year with French supermarket Carrefour as its anchor client.

McKinsey & Company estimates that by 2030, Africa’s top 18 cities will have spending power of $1.3 trillion, while the middle classes will total 1.1 billion by 2060, almost the size of the current population.

This new wealth is being driven by a combination of economic stability and the discovery and extraction of oil, gas and minerals across the continent. High performers include countries such as the Ivory Coast, which is estimated to grow by 8.5% this year, while the Democratic Republic of Congo will reach double digit growth of 10.5% by 2014. Even the newly independent state Eritrea is forecast for 8% growth in 2014.

Adding to this sea change in shopping habits during the decades ahead is a revolution in communications. Across the continent mobile phone penetration has soared from just 2% in 2000 to a predicted 84% by 2015.  Little wonder that Jumia has exclusive deals with Nokia and Samsung to supply Nigeria’s hungry mobile phone market.

“Before mobile phones, Nigeria had 600,000 lines for 120 million people,” said Phuthuma Nhleko, chairman of MTN Group, Africa’s leading telecommunications provider, to the International Business Times. “Today, there are over 70 million lines. Evolution is an understatement.”

Despite pockets of instability across the continent, overall economic growth forecasts for much of Africa by leading analysts are overwhelmingly positive.  The IMF estimates that GDP growth in sub Saharan Africa will hit 6.1% next year, exceeding global average of 4%. Meanwhile, North Africa is estimated to grow modestly by around 3.1% in 2013, up from around 2.5% in 2012. While countries such as Egypt are still wracked by economic and political uncertainties, Libya’s economy has expanded by a remarkable 111% in the past year and is forecast to grow by another 14.2% in 2013 as oil output moves closer to pre-war output levels.

Ajen Sita, EY’s Africa Managing Partner, believes there is growing confidence that the continent as a whole is on a sustainable upward trajectory.

“A critical mass of African economies will continue on this journey,” he said. “Despite the fact that there will undoubtedly be bumps in the road, there is a strong probability that a number of these economies will follow the same development paths that some of the Asian and other rapid-growth markets have over the past 30 years.

“By the 2040s, we have no doubt that the likes of Nigeria, Ghana, Angola, Egypt, Kenya, Ethiopia and South Africa will be considered among the growth powerhouses of the global economy.”

Much of this growth is driven by the private sector on the back of improved economic governance and a better business climate on the continent,” according to the African Development Bank (AfDB).

Indeed, the recent establishment of a Corporate Governance Index for listed companies by the Nigerian Stock Exchange (NSE) is just one example of how African governments are keen to build foreign investor confidence in governance procedures. The move is designed to improve corporate disclosures and root out corruption.

“This progress has brought increased levels of trade and investment, with the annual rate of foreign investment (in Africa) increasing fivefold since 2000,” the AfDB said. “For the future, improvements in such areas as access to finance and quality of infrastructure should help improve Africa’s global competitiveness.”

In October, the African Economic Conference, organised jointly by the African Development Bank (AfDB), the United Nations Economic Commission for Africa (UNECA) and the United Nations Development Programme (UNDP), attracted heads of State and experts in business and development from all over the world to discuss regional integration in Africa, and its role in strengthening the economic growth and investment opportunities.

All analysts agreed that speeding up the establishment of a Continental Free Trade Area would significantly increase trade between countries across Africa, while attracting overseas interest and acting as an engine of growth and sustainable development.

Free trade areas such as the Common Market for Eastern and Southern Africa (COMESA) offer members and partners a range of benefits, which include a more competitive market; greater industrial productivity and competitiveness; more unified monetary, banking and financial policies and more reliable transport and communications infrastructure.

Similarly, the Southern Africa Development Community (SADC) helps to further socioeconomic cooperation and integration, as well as political and security cooperation, among 15 southern African states to complement the role of the African Union. Others include the East African Community (EAC) common market, which provides five partner states (Burundi, Kenya, Rwanda, Tanzania and Uganda) with the free movement of goods, labour, services, and capital.

“After 10 years of improved stability, sound macroeconomic policies and blossoming trade links, growth has made African nations freer than ever to choose their own development paths and implement active policies for economic transformation,” said, Chief Economist and Vice-President of the African Development Bank (AfDB).

Citibank’s projections show that Africa’s share of the world’s output will increase to 7% by 2030 and 12% in 2050 and, overall, Africa’s collective GDP, at US$1.6 trillion, is equal to Brazil.

Deepening regional integration and the building of sound financial systems will create economies of scale and encourage investors from as far apart as China, Europe and Brazil. Nevertheless, away from the oil and gas, many foreign investors remain unaware of Africa’s diverse investment opportunities. In May, Sir Martin Sorrel, head of WPP advertising, told CEO Summit Africa in London: “We are very big believers. It is the continent of opportunity.”

The next few years could be Africa’s chance to emerge as a leading market for frontier investors on the world stage.