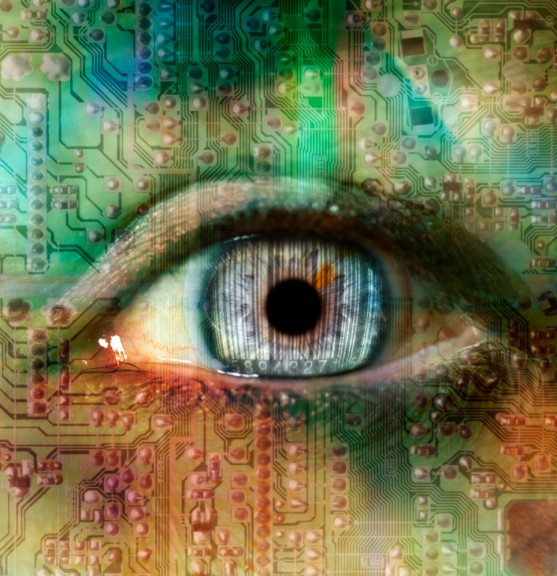 Social media has come of age. In many circumstances, it’s even taken over from websites and search engines. It’s become enmeshed in everyone’s lives, whether they like it or not. Social networks are now more than just a digital landscape of wayward Twitter trolls or marketing companies building brand awareness – although in the case of the latter you can learn a lot about engaging with people. Take a look at the community around Subway sandwiches, for example.

The real value of social media is its use in becoming a catalyst for bringing people together, making people’s lives better,  even creating toilet cleaning communities in Tokyo, if you like. It’s serious.

I was at a conference of health workers a few weeks ago where the underlying emphasis throughout the event was that healthcare professionals have to start using social tools to keep in touch with people in their communities – particularly young children and teenagers.

Anne Cooper, a clinical Informatics advisor at NHS England, addressed a packed audience of nurses and healthcare workers urging them to use social media as a tool to help them understand their communities.

Ms Cooper is no high-minded, earnest do gooder with an axe to grind, but rather a self deprecating figure who’s spent years spreading the word that digital communications can make people’s lives better.  She’s part of what the health service rather bombastically call The National Nursing Informatics Strategic Taskforce (NNIST)  (isn’t everything done by the public sector somehow well meaning but bombastic?). This is a group of experts and thought leaders in nursing trying to encourage healthcare workers to embrace the use of technology – including apps and social media – to develop digital healthcare leaders.

“16-24 year olds all use social networks. Their idea of the private-public space is very different to yours. Most conversations in the past were in the same space, but there’s a new paradigm. You can now talk to anyone at any time and any location. The barriers of the geography have come done.~

Away from the conference, and judging by the huge numbers of Facebook communities now setting up, it seems an emerging group of health and welfare professionals are indeed learning how to adapt to this online space. One excellent example is the It’s not okay Facebook page, which was set up after the fallout of the hideous (and unfortunately ongoing) child sexual exploitation reports appearing in the UK press . It’s essentially a place children and adults (and by default, professionals)  can go to tell their stories, contact a sympathetic community and let child protection professionals know what’s happening.

These digital communities are hugely important, building networks and giving a voice to often disenfranchised and downtrodden people. It’s vitally important for professionals in the online space to understand this activity and get involved. Likewise, a recent report on the BBC stressed that cyber bullying was on the increase despite measures introduced by the government and education authorities to clampdown on it. Teenagers are now inextricably linked to the digital space, it’s up to grown ups to understand how to be part of that rather than making it off limits (which will only push children to use it surreptitiously).

From my own experience as a parent, I am well aware of teenagers’ passions for social networks and  I suspect most teachers – like healthcare workers – are years behind their charges in understanding how these networks operate. My sons no longer use Facebook or Twitter preferring Instagram and Snapchat (instant messaging that lasts for mere seconds). Young people are constantly experimenting and reinventing their online profiles.

So I applaud professionals such as Anne Cooper who are the driving force behind emerging digital communities, citizen self-help groups and social media connections. In their own odd way even  the members of Benjyo Soujer are going some way to making their own and other people’s lives better.

Before I forget – here’s a good example of how social media is now being rolled out for professionals working in the mental health space. It’s essentially an e-book offering an overview of key social media tools that can be used to help people as part of their mental health recovery programmes. It gives some good insights into networks such as Facebook, Twitter and Pinterest and using apps to send mental health advice direct to a mobile phones .It’s worth downloading regardless of your profession.